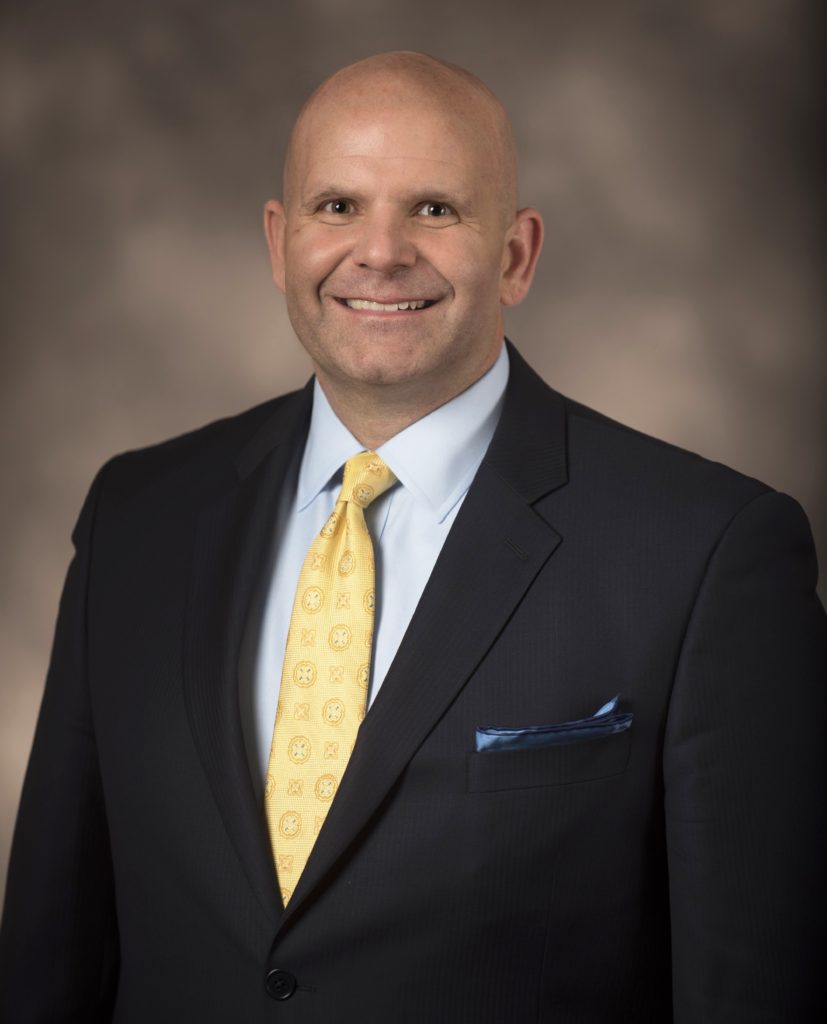 Scott Jensen is the Executive Director of the National Veteran Small Business Coalition.

A Service-Disabled Veteran-Owned Small Business owner and an executive with extensive experience in leadership and management across a 30-plus year career, he is the President of Alpine Global Solutions and has served as the Chief Operations Officer for Team RWB, Chief Executive Officer for Protect Our Defenders and as the Assistant Vice President for leadership development programs at the American Council on Education.

His three decades of management, leadership, and cultural experience provide holistic expertise, understanding, and keen insight into optimizing and growing organizations.  With a passion for serving the veteran and nonprofit communities, he leverages his experience and expertise to support veteran-focused businesses and organizations, helping them maximize their capabilities through practices that achieve top performance.

He frequently addresses military, civilian, and higher education organizations on an array of topics that include leadership, strong culture, trauma survivor care, and support, and workplace harassment and violence prevention.  An author and speaker, he has been featured as an expert in print, radio, and television media including Forbes, USA Today, The Washington Post, BBC, NPR, and Headline News. 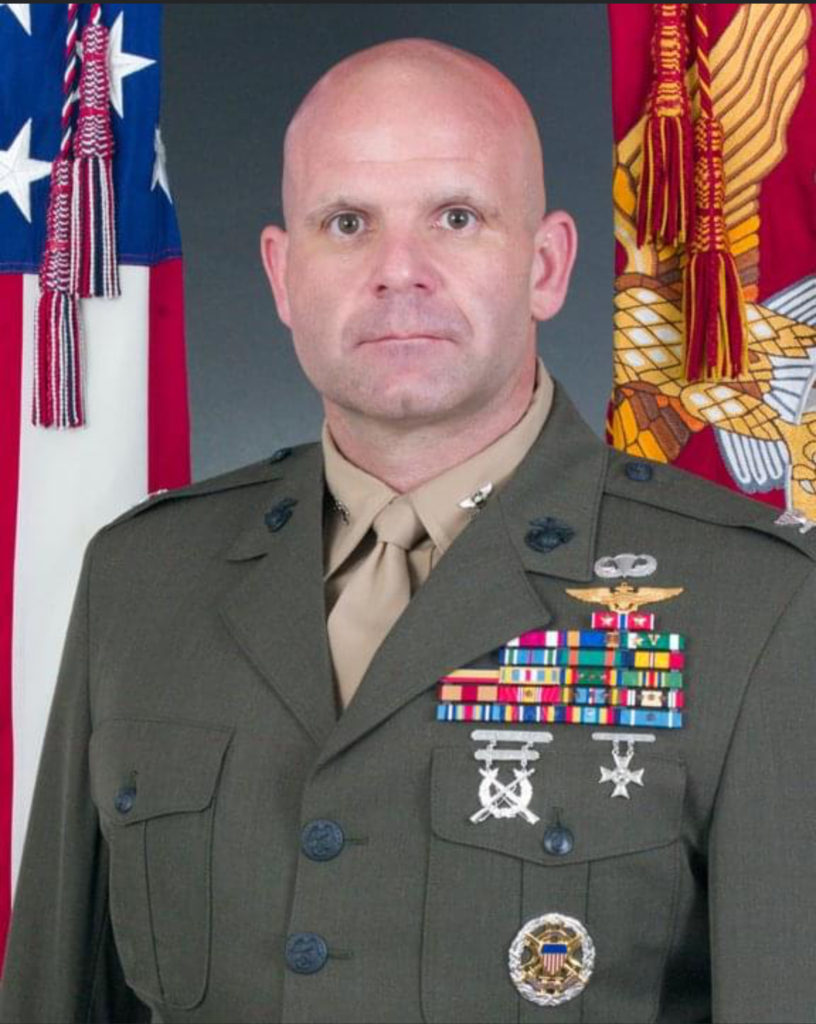 A retired Marine Corps Colonel and naval aviator, Jensen completed his military service by serving as the Chief of the Marine Corps’ Behavioral Programs at the headquarters of the Marine Corps where he was responsible for developing and leading a portfolio of programs that included the Sexual Assault Prevention and Response, Suicide Prevention, Domestic Violence Prevention and Response, Community Counseling Services, and Substance Abuse and Drug Demand Reduction programs.

As a helicopter pilot, Jensen served in various assignments in operational units, participating in peacekeeping operations in Somalia, noncombatant evacuation operations in Rwanda, Operation Southern Watch in Kuwait, and multiple combat operations in both Iraq and Afghanistan.

He commanded at the platoon, Headquarters Squadron, Light Attack Helicopter Detachment, Marine Light Attack Helicopter Squadron, Marine Aircraft Group, and Marine Aircraft Wing (Forward) levels. Additionally, he served as an instructor and staff officer at The Basic School, as the aide-de-camp to the Assistant Commandant of the Marine Corps, on the Joint Staff J-8, and as an Assistant Wing Commander.

Jensen is a proud veteran himself. He is equally proud to be the son of a U.S. Army Vietnam veteran and the father of a currently serving Navy officer.