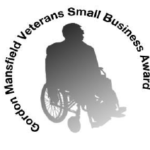 Gordon H. Mansfield was a true American Hero! He served two tours of duty in Vietnam. While serving as a company commander with the 101st Airborne Division was wounded during the Tet Offensive on February 4, 1968, spending the next 45 years in a wheelchair as a result of spinal injuries. For his actions while his unit was under fire he was decorated with the Distinguished Service Cross. His other combat decorations include the Bronze Star, two Purple Hearts, the Combat Infantryman Badge and the Presidential Unit Citation. Mr. Mansfield passed away on January 29, 2013. 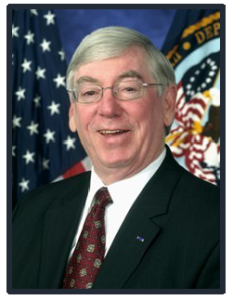 The following award recipients successfully owns and operates a successful small business, provides employment opportunities to veterans and who, like Gordon Mansfield in his most selfless manner, gives back to the veteran community in a substantial and continuous way.