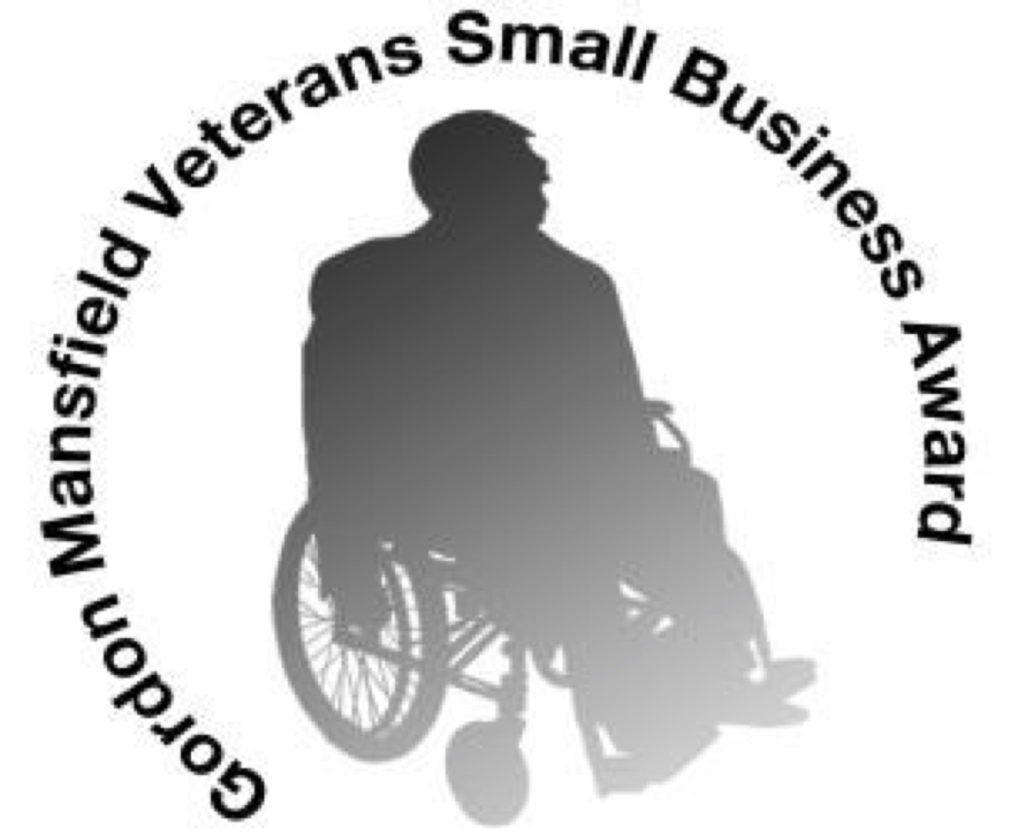 Gordon H. Mansfield was a true American Hero! He served two tours of duty in Vietnam. While serving as a company commander with the 101stAirborne Division was wounded during the Tet Offensive on February 4, 1968, spending the next 45 years in a wheelchair as a result of spinal injuries. For his actions while his unit was under fire he was decorated with the Distinguished Service Cross. His other combat decorations include the Bronze Star, two Purple Hearts, the Combat Infantryman Badge and the Presidential Unit Citation.  Mr. Mansfield passed away on January 29, 2013.

The National Veteran Small Business Coalition (NVSBC) wishes to memorialize this great American and passionate veteran small business advocate with the establishment of an award to recognize one veteran small business owner a year who successfully owns and operates a successful small business, provides employment opportunities to veterans and who, like Gordon Mansfield in his most selfless manner, gives back to the veteran community in a substantial and continuous way. The awardee must demonstrate that they have paid the price, produced, perhaps against the odds, sustained achievement that has required courage, vision, and the ability to make tough choices or determined application and hard work. In addition, the awardee must demonstrate sustained employment opportunities for veterans and have devoted themselves to selfless voluntary service to help other veterans. Gordon Mansfield paid this kind of ‘Earth Rent’ and has successfully paved the way for all of us who follow.

All applications will be reviewed and a winner chosen by the Board of Directors of the NVSBC and awarded annually at the Veterans Training Symposium (VETS)*.  The recognized award winner must be an NVSBC member and present at the presentation ceremony to be eligible for the award.

Complete the information contained in the link below and email to earl.morgan@nvsbc.org with the subject line of the email labeled as 2020 Gordon H. Mansfield Award Submission.  Submissions must be received no later than September 1, 2021.