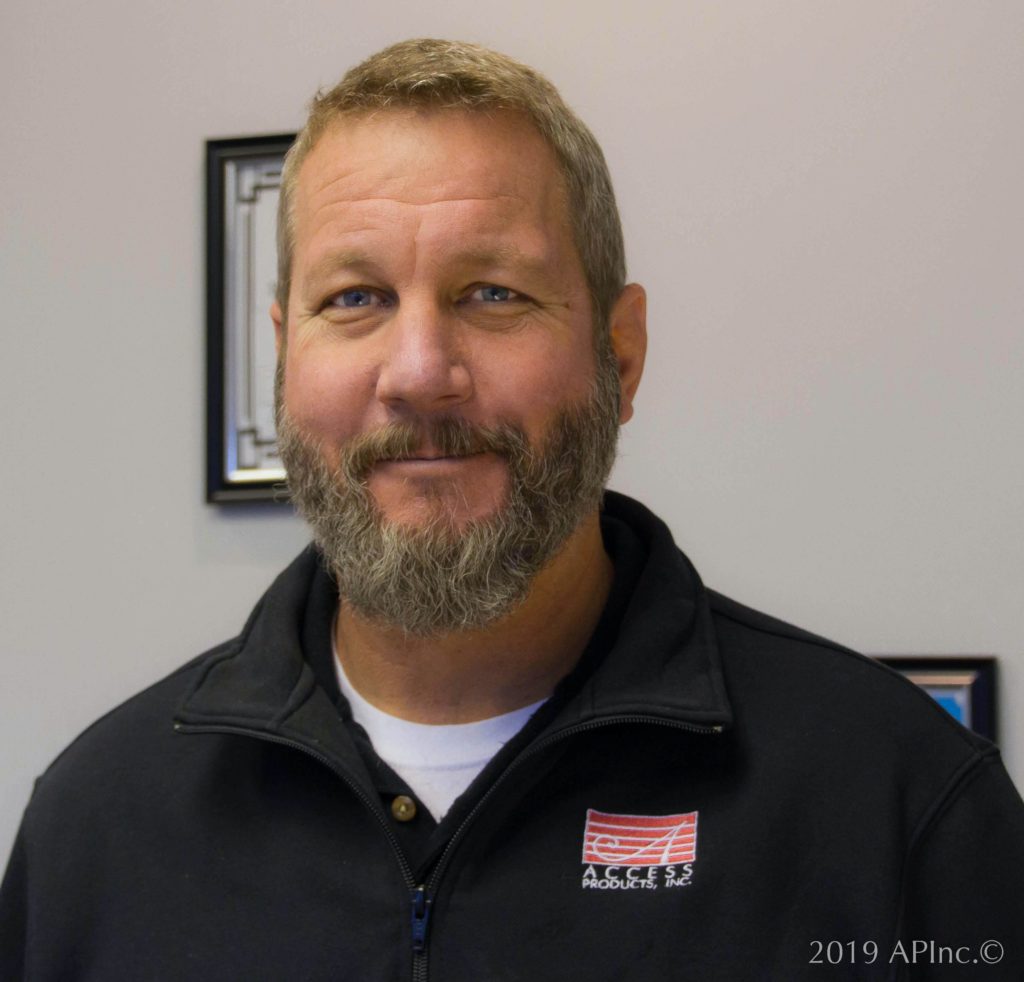 Bob is originally from south western Pennsylvania and the son of a coal miner and school administrative assistant.  A humble start in life is a keystone of how he approaches people, issues and business.   Bob earned his B.A. in Psychology from Saint Vincent College in Latrobe, PA. He furthered his education while in Colorado Springs achieving a Master of Software Engineering from Colorado Technical University. He joined the Navy in 1986, attending the Aviation Officer Candidate School in Pensacola and earning his Naval Flight Officer wings in San Diego in the E-2C Hawkeye.  Roth flew 50 combat missions in Operation Desert Storm, became a weapons school instructor and did a joint tour at US Space Command in Colorado Springs. Roth served 13 years of active duty, 8 years in the reserves before retiring in 2008 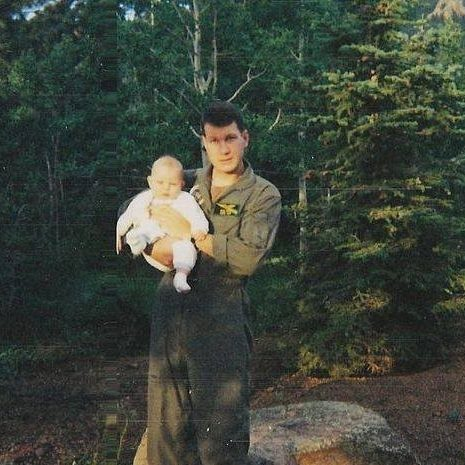 In October of 2009, Bob purchased Access Products Inc, then named Imaging Systems.  Since then, the company has increased sales 5-fold and is one of the largest SDVOSB’s in its category.  The company competes well on its own merits but is proud to be an SDVOSB.  In Bob’s opinion, being an SDVOSB is a responsibility to other veterans and disabled veterans to champion them within and outside of the company.  The status of SDVOSB is not meant to enrich ownership but to ensure a segment of businesses is looking out for brothers and sisters in arms.

Bob is active in many military charities and functions, most notably as a lifetime member of Combat Veterans Motorcycle Association; an organization whose motto is “Vets helping Vets.”  Bob also formally mentors a Service-Disabled Veteran, has been an active panel member for the USAFA and Peterson AFB Transition Assistance Programs. 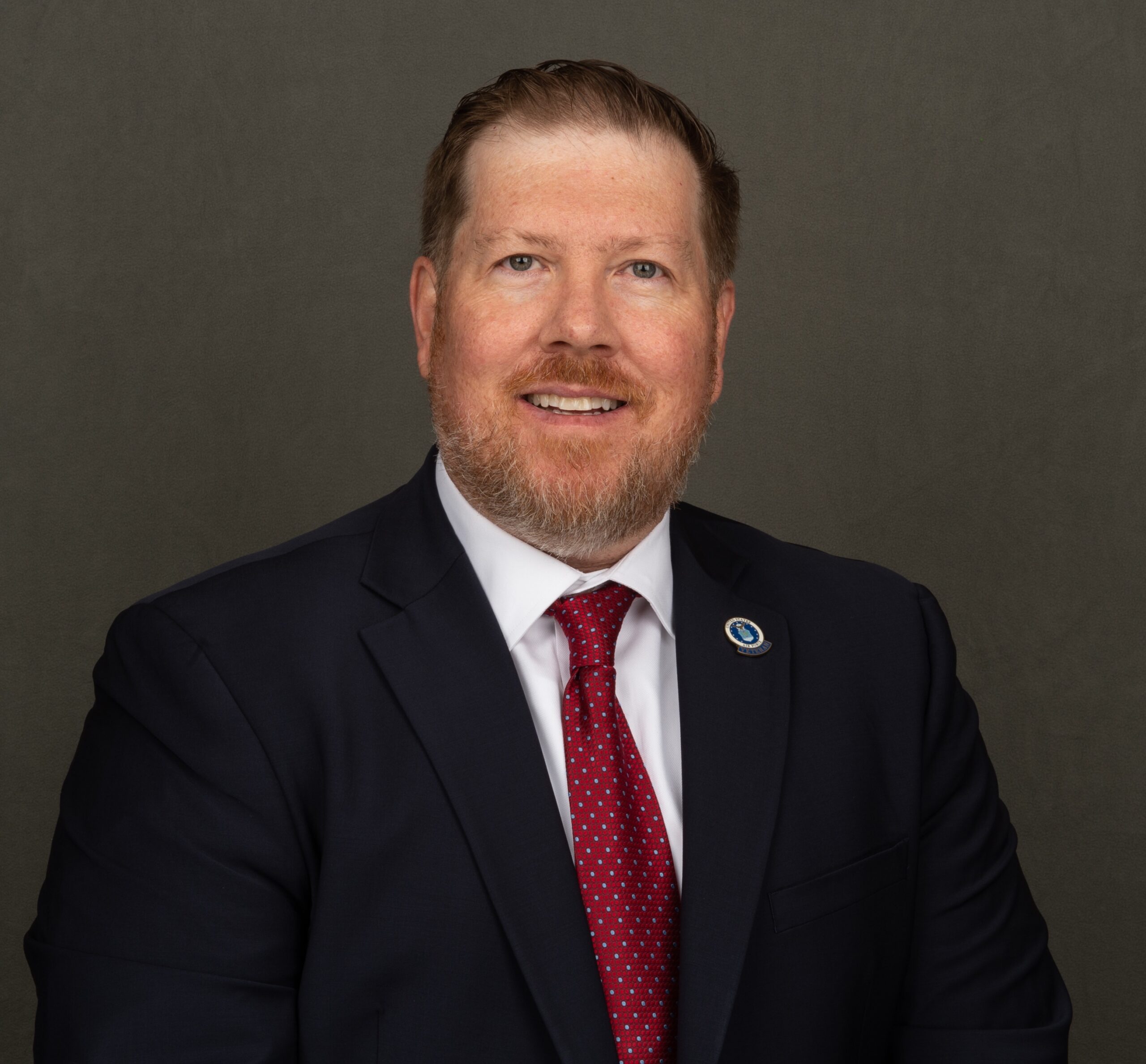 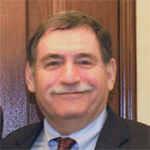 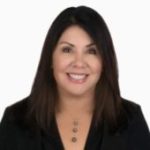 As a former U.S. Army Specialist, Cynthia Miracle served proudly in the U.S. Army in the 3rd Infantry Division, based…