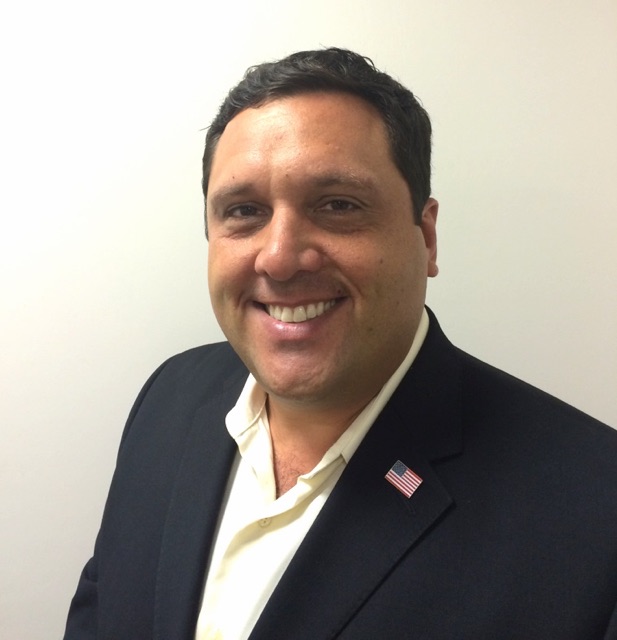 Antonio Moscatelli began his military career in 1996, while serving as a military police officer in the United States Marine Corps. During his four years of active duty, he worked during the day and obtained his Bachelor’s degree at night. Upon completion of his degree, Antonio applied and was accepted into the Navy’s Health Services Collegiate Program, where he attended Old Dominion University and earned his Master’s degree in Business Administration.

Upon graduating, he was commissioned as a Lieutenant Junior Grade in the United States Navy and assigned to Portsmouth Naval Hospital. In 2005, he volunteered and deployed to Afghanistan, as part of a Presidential initiative to help augment the Army personnel, whom had been serving in harm’s way over 12 months at a time. While there, he earned both the Army Achievement Medal and the Navy Commendation Medal. He again deployed in 2008, aboard the USS Iwo Jima with the 26th Marine Expeditionary Unit and sailed into the Middle East and around the Horn of Africa. 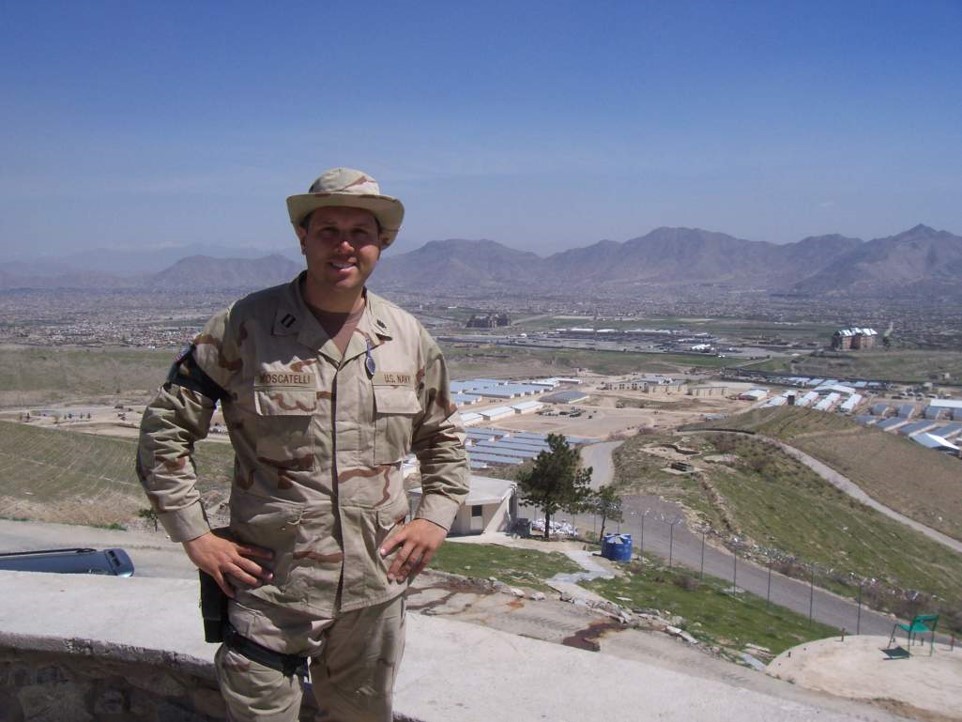 In 2011, after being Honorably Discharged from the US Navy, Mr. Moscatelli began the next chapter of his life in Government Contracting; serving as a Program Manager on a DOD Research and Evaluation project at the Pacific Joint Information Technology Center and then formed his own IT company called, Curis IT. Within three years and a major win under his belt, developing a web-based Trade Agreements Act (TAA) Portal for McKesson Pharmaceuticals, Mr. Moscatelli and began the search for a larger, small business to acquire and in January 2017, he took charge of Associated Veterans (AV) and since then, has led AV to two transformative contract wins within the Department of Veterans Affairs, implemented improved business processes designed to foster growth, and rebuilt the company’s strategic relationships to help it achieve its aggressive growth goals.

Today, as the Chief Executive Officer of Associated Veterans, Antonio Moscatelli leads both business strategy and daily operations, focusing on building a high-value Service-Disabled Veteran-Owned company serving the US federal government market. A veteran’s veteran, Mr. Moscatelli has served in the US Marine Corps, US Navy and in joint assignments in Afghanistan alongside the US Army; earning multiple service decorations. Born from this remarkable example of service, Mr. Moscatelli instills a spirit of service in the culture of his company, leading to lasting engagements with the agencies AV supports and business results to match.

With more than 24 years in uniform and industry, Mr. Moscatelli has assembled a powerful toolkit for leadership, efficient organizational operations, employee engagement and cultural development, business development and risk management. He is a tireless advocate for Veterans, his company and his people, positioning AV for rapid growth and accumulation of value while building a company renowned for its service to the American people. 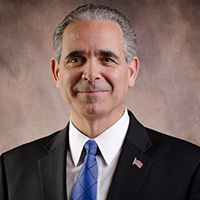 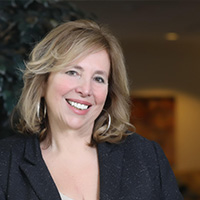 A strategic communications professional, Nancy co-founded the national investment bank sbLiftOff to bring "humanity to M&A."  sbLiftOff works in the… 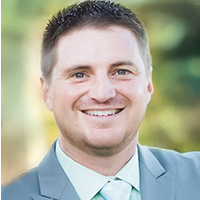